Founded in 1981 when Bluffton was a sleepy town comprised of one square mile, Bluffton Realty has continued to provide a full commitment to personal client services ever since. Our team offers over 100 combined years of real estate experience as well as local knowledge to help you or your company find the perfect fit in one of the fastest-growing municipalities in South Carolina. We offer a variety of residential and commercial services as well as property management services. We are committed to help you find the perfect property to suit your needs. 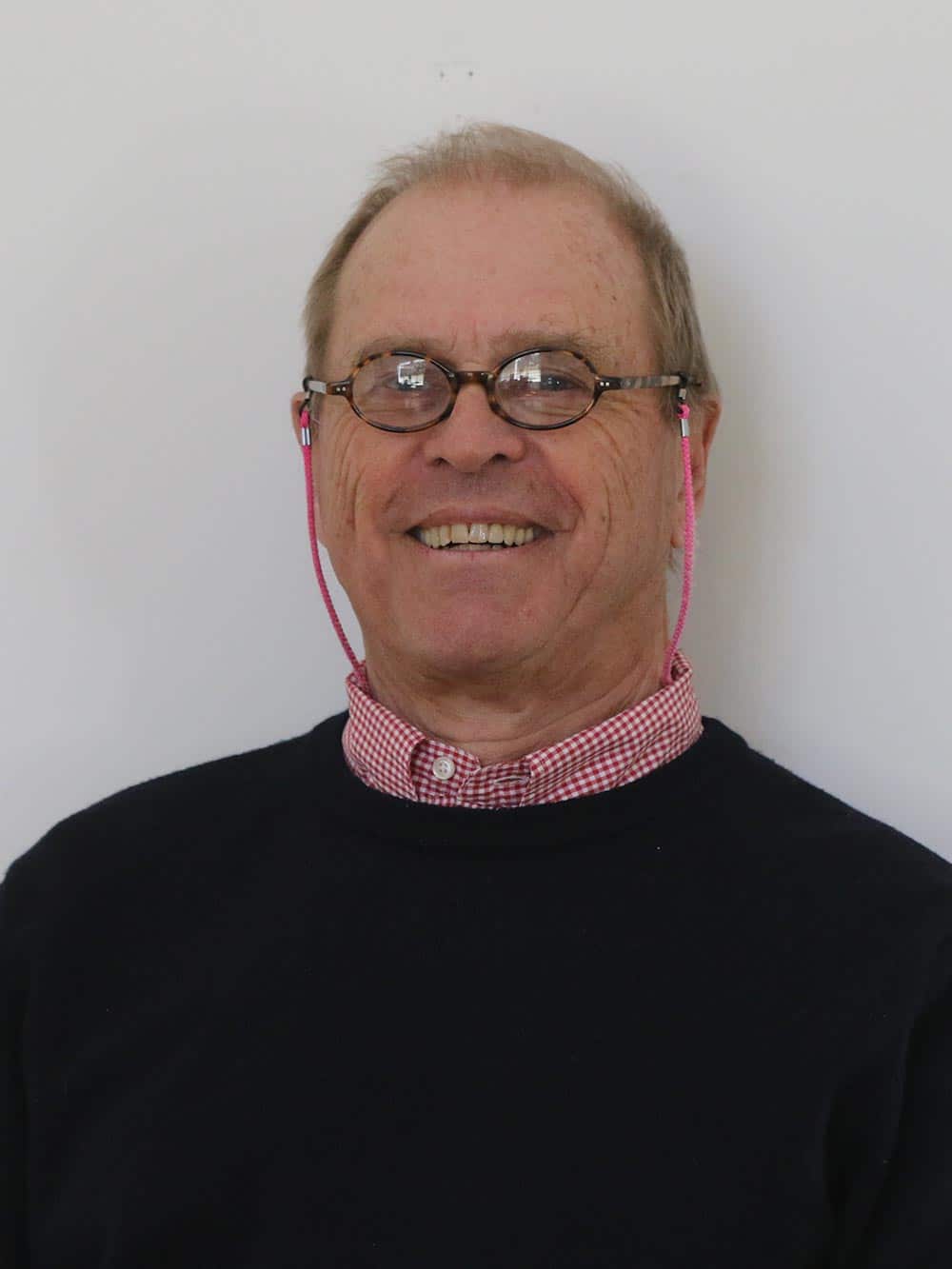 Hank Cram, owner and broker-in-charge of Bluffton Realty, is a member of a family that has been involved in Bluffton real estate since the 1890’s. He attended Bluffton High School (though there were brief visits to a couple of boarding schools– St. Paul’s School and Admiral Farragut Academy) before working abroad for a stock brokerage and international trust company. Upon returning home to the US in 1981, he began his work in real estate. Since then, he has been involved in real estate residential and commercial sales, management, and investment.

Hank is a founding member of the Bluffton Rotary Club, and a former director of the League of Women’s Voters, and officer of the Lowcountry Planned Parenthood chapter and the Bluffton Men’s Club. Married to coworker Rachael, he has three daughters, all of whom grew up in Bluffton and attended school on Hilton Head. In his free time, he enjoys playing tennis and practicing Spanish. 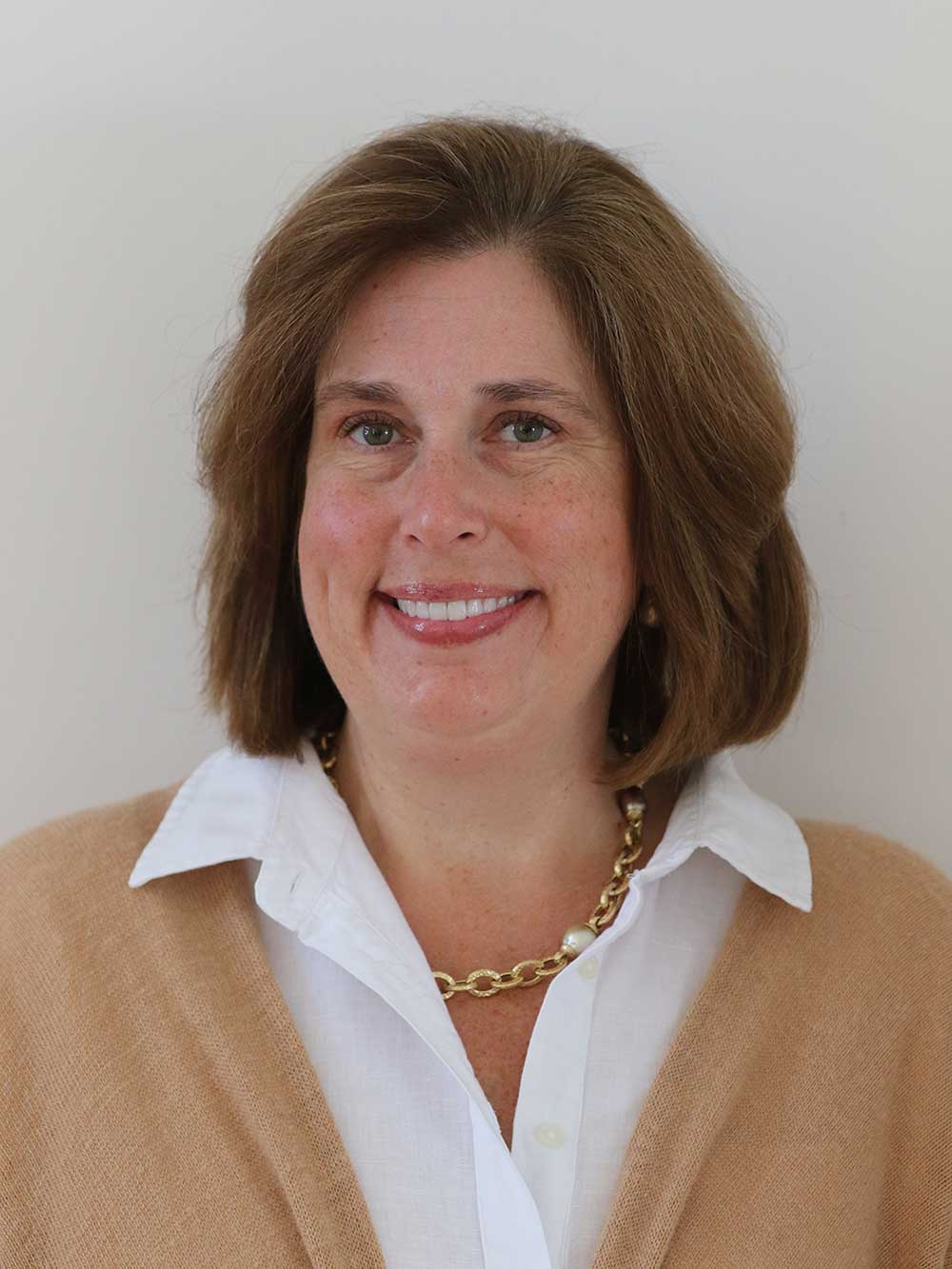 Rachael Cram moved to the Lowcountry from Grosse Pointe, Michigan in 1979. At this time, Hilton Head had no stoplights and only a two-lane road. She grew up on Hilton Head and is an alumna of Hilton Head High School and Winthrop University. Rachael was recruited by the owner of Bluffton Realty (and now her husband!) after college to work in the real estate industry. Over two decades later, she still enjoys working with clients she has had since the start of her career and helping new clients find their homes in the Lowcountry.

She is a mother to three daughters, two of which attend Clemson University and another a sophomore at Hilton Head High. In her free time, she enjoys spending time with family and playing tennis. Dedicated to the community, Rachael has served on numerous boards and committees over the years. Some of her past appointments include Treasurer of Bluffton Historical Society, Sea Pines Montessori School Parents Association, Hilton Head Hospital Advisory Board, Hilton Head Preparatory Arts Guild, Boys & Girls Club of Bluffton Capital Campaign, and Vice President of the Beaufort County Open Land Trust. 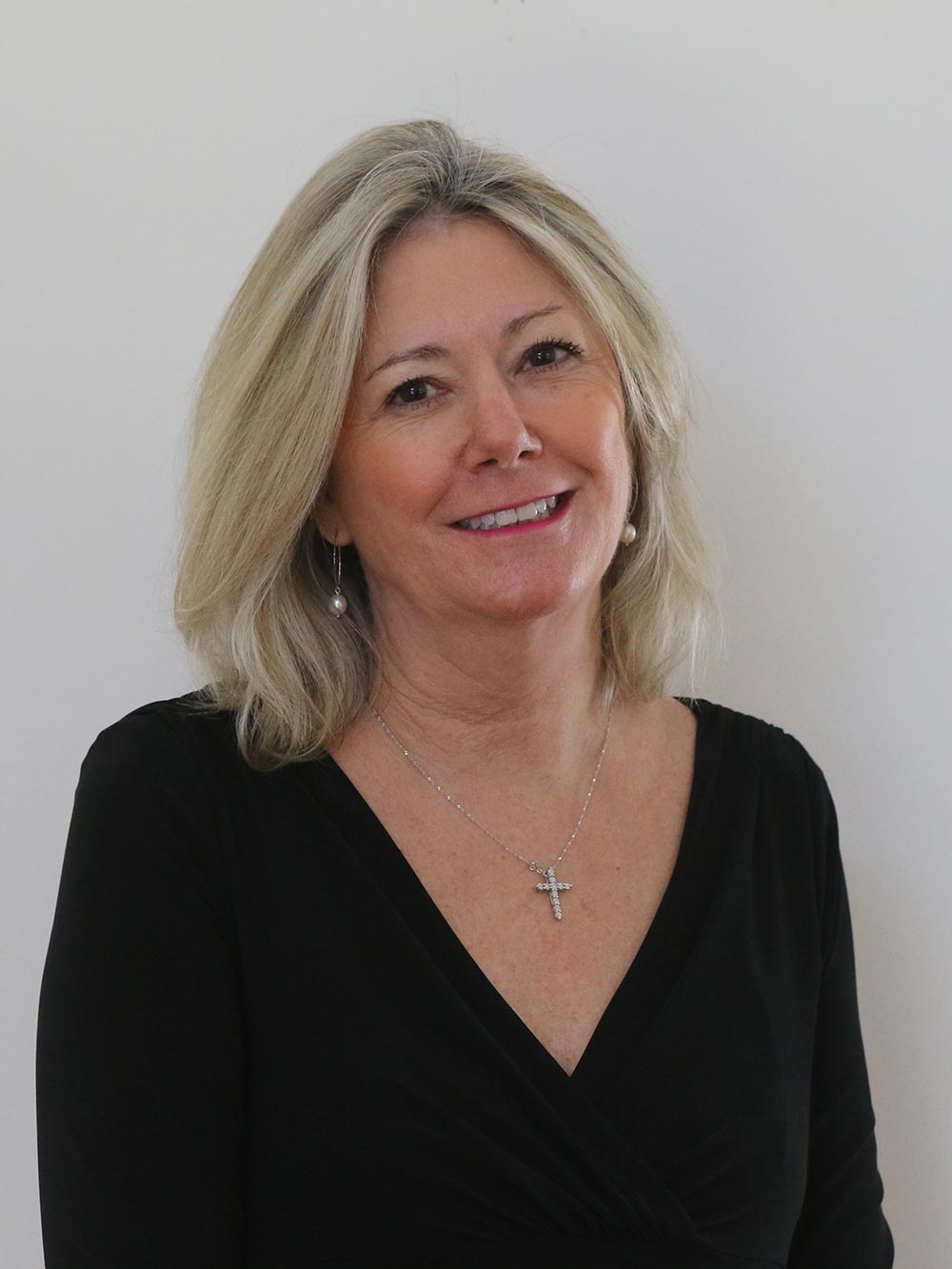 Tammy Sauter was born and raised in the Lowcountry.  She grew up in a family devoted to real estate.  She moved to Bluffton in 1988 when it was merely one square mile and opened Bluffton Pharmacy with her husband.  Tammy went to high school in Walterboro, SC and received her B.A. from Columbia College in Business Management.  Once arriving to Bluffton to make it her family’s home, owner Hank Cram approached her to join Bluffton Realty and she delightfully accepted!

Tammy taught Business and Marketing Education at the high school level for 14 years.  She is a past member and served on the board of directors of Bluffton Rotary.  She is a founding member of The Bluffton Arts and Seafood Festival and has served on non-profit committees for The March of Dimes and Boys and Girls Club of Bluffton. She has also been involved in a variety of local school boards and committees. Tammy has one son, Jim, who practices law in Nashville.

In her free time Tammy likes spending as much time as possible on the May River and visiting with family and friends.